You are in: Home › Articles  › Volunteers  › Queen's Award

Playbusters gets the Royal Seal of Approval 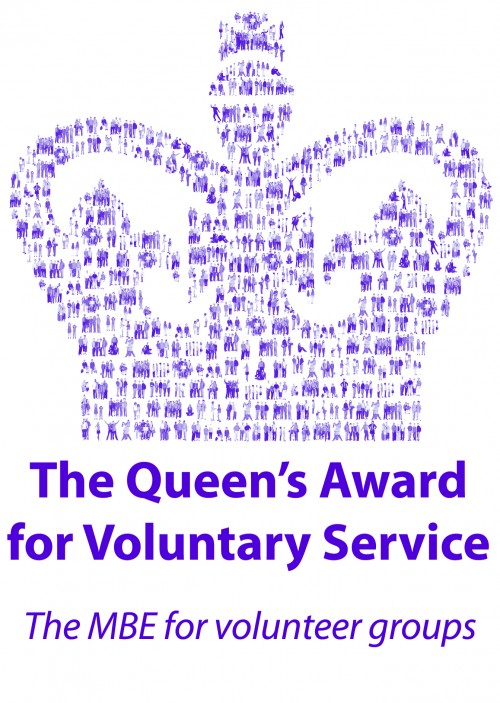 The Queen's Award is the voluntary sector equivalent of an MBE. It is awarded annually to voluntary groups to recognise and reward their outstanding achievement in helping others in the community.

This prestigious UK National Honour recognises outstanding voluntary contributions and sets the national benchmark for excellence in volunteering, with the work of those awarded being judged to be of the highest standard.

Playbusters and our team of volunteers are working towards creating an East End of Glasgow where people of all ages can realise their potential and make a difference to their community.

Playbusters were selected from 413 groups nominated by members of the public who have been helped personally or witnessed the benefits of a group’s work in their community.

We received a certificate signed by The Queen and an exclusive commemorative crystal, presented by Her Majesty's representative in Scotland, The Lord Provost.

The Queen’s Award for Voluntary Service Award Committee Chair, former broadcast journalist Martyn Lewis CBE said: “Volunteer groups make such an important contribution to their communities, often without praise for the incredible job they do.  In these difficult times their efforts are even more valuable.”